SEN Teacher of the Year

Congratulations to our very own Steve Hobden for achieving the 2017 SEN Teacher of the Year award, in the Bristol Post Education Awards. 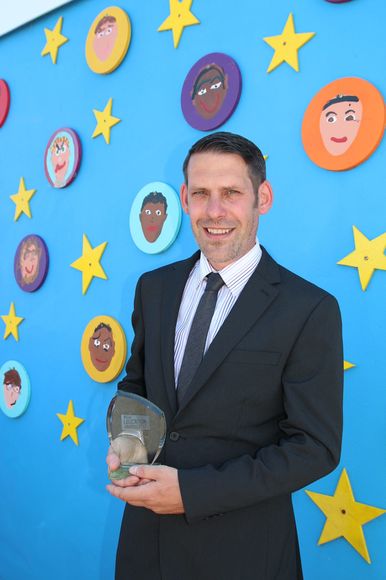 The Education Awards were launched by Bristol Post in April of this year, and were formed with the aim of celebrating the region’s best teachers, staff and educators. More than 200 nominations were received, of which 23 were selected by the judging panel as finalists. All finalists attended the 2017 Awards Ceremony, which took place on Thursday 4th July, at the Bristol Hotel. 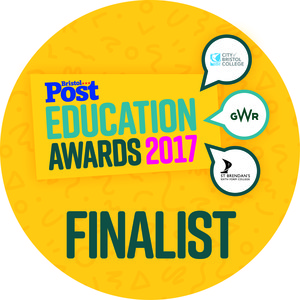 'Steve stands out as an extremely talented, able and distinguished SEN teacher. He has transformed educational provision for some of society’s most vulnerable and disenfranchised children; those whom society often marginalise because they are ‘too difficult’.

Not only does Steve manage to establish and maintain high quality of education, but recognises the importance of the rights of the children he serves so passionately. He undertakes his role with dignity, fairness, transparency and empathy.' 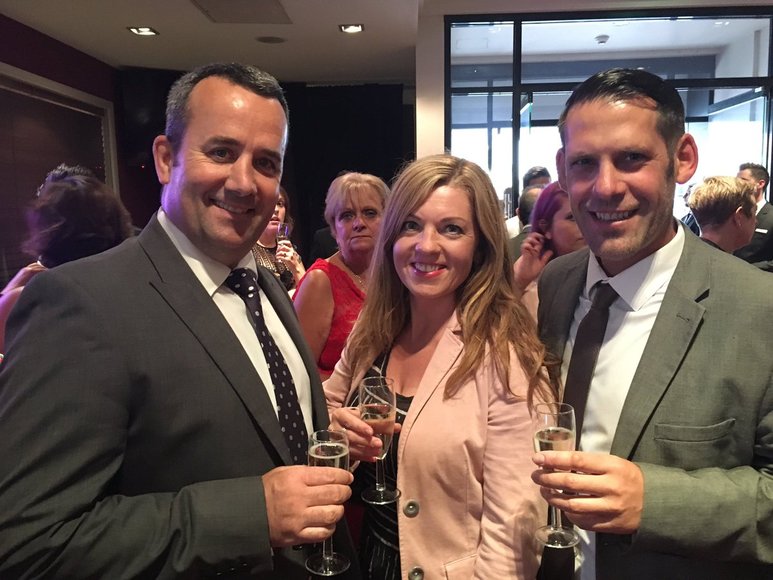 Well done Mr. Hobden, all the staff and students from Venturers’ Academy are extremely proud of you and all agree that you really deserve this award!

Withywood Road, Withywood, Bristol, BS13 9AX
0117 301 0819
To request a paper version of information on the website please email us as below
info@venturersacademy.org